Hello everyone! We hope all of you have had a great Friday!

This has been a busy week for us on the team, with work on gameplay polish progressing very smoothly as we grow nearer our launch window. We’re still working out details on exactly when that will be, so keep an eye out on our blog, as well as our Twitter & Facebook pages, for more news soon.

Recording for the game’s voice acting began (and mostly wrapped!) this week; as noted in our last post voice & casting director Melanie Ehrlich has stepped up to provide a wealth of amazing vocal talent for our game (as well as providing her own voice for the role of Sergeant Betty!), and listening to the recordings has been definite treat.

We leave you today with a handful of screenshots from the game, featuring brand new character art - We hope everyone likes how the game is shaping up, and will be back next week with our final, official cast list announcement. Until then! 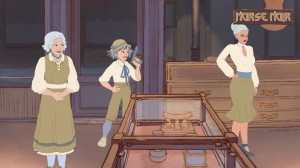 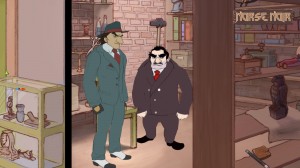 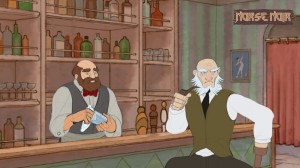 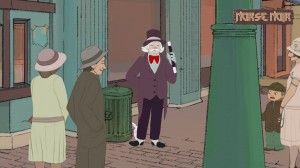